I was not at Toy Fair again this year. I really have to get back there next year. In addition to all the great new toys that are going to be released there was an announcement and trailer for the upcoming game, Transformers: Forged to Fight. It looks like it is going to be a pretty amazing game with 360 fighting, transformations and more. I’m looking forward to playing it.

Transformers: Forged to Fight will give players access to nearly every phase of the Transformers franchise history, challenging fans and players to assemble the ultimate team of Transformers. Players will be able to collect iconic characters from every Transformers generation, including Autobots and Decepticons from the animated series and Paramount’s blockbuster films, as well as fan-favorites from the Transformers comic book series and Hasbro’s massive catalog of figures.

In TRANSFORMERS: Forged to Fight, explore an epic new universe where multiple realities collide to form a massive planetary battlefield. Players will assemble a team of Autobots and Decepticons from across time and space to fight against a world of corrupted Transformers and their villainous overlords. The game features amazing visuals, intense one-on-one battles, meaningful robot to vehicle converting action and deep RPG elements. Transformers such as Optimus Prime, Bumblebee, Megatron, Starscream and Grimlock will level up over time, unleashing powerful new abilities and devastating robot-vehicle attacks.

The game is being developed by Kabam Vancouver, the masterminds behind longtime chart-topper MARVEL: Contest of Champions and will roll out in the App Store and Google Play in Spring 2017. 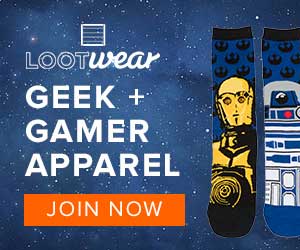 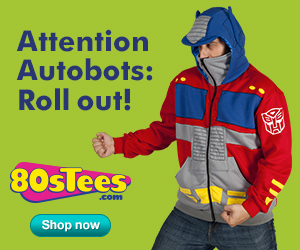 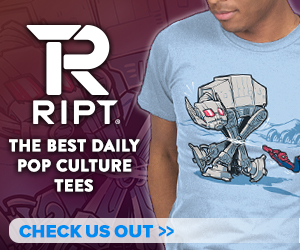 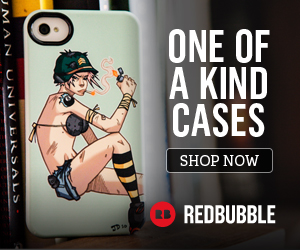 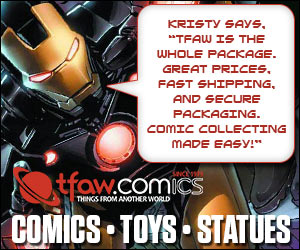